The short answer to the question “What Environmental Software?” is that it is software that allows you to implement an environmental management system (EMS) based on the ISO 14001 standard. 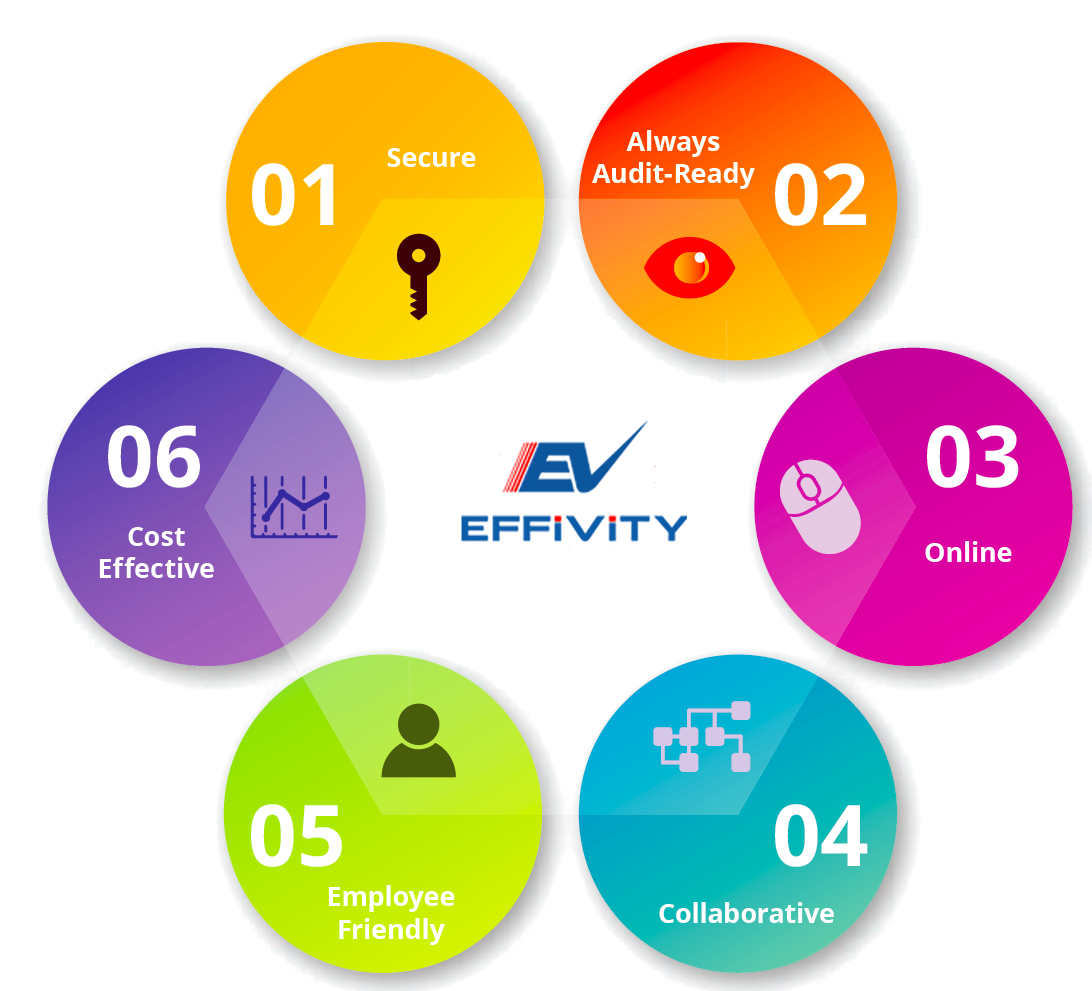 “What is Environmental Software?” is a question often asked by people that are not aware that ISO standards, including ISO 14001 designed specifically as a guideline to implement an environmental management system.

Effivity is continually updated as new versions if the ISO 14001 standard is released to cater for all new requirements that might have been introduced. In this context, a question more relevant than “What is Environmental Software?” would be “Does Effivity comply with ISO 14001:2015?” and the answer would be a resounding YES.

The engineers at Effivity in fact start working on updating the system when the first draft version of a new edition of the ISO 14001 is released so that the system is ready and fully compliant long before the official release.

Don’t worry about What Environmental Software is, but start using Effivity today, knowing that it will always be fully compliant with the latest version of the standard.